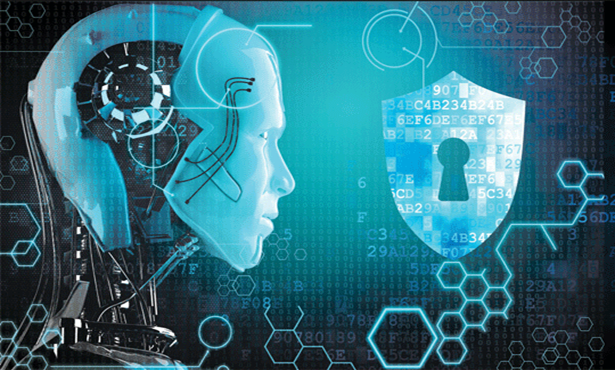 Vulnerability Intelligence is a set of mathematical models, analysis methodologies, processes, and technologies to get knowledge from security vulnerabilities, as well as other data sources, that can be used in cybersecurity business, technical and operational decision-making processes.

Data vs. Information vs. Knowledge

Organizations’ information systems have accumulated massive amounts of cybersecurity vulnerabilities and organizational data from both internal and external sources. Even if this data is formally and standardized collected and stored, it is primarily used for cybersecurity vulnerability remediation and cannot be used directly for other decision-making; instead, it must be processed using appropriate extraction tools and analytical methods to transform data into actionable information and knowledge for decision-makers.

Vulnerability Intelligence, like business intelligence, allows users to get knowledge from security vulnerabilities as well as other data sources using the building blocks represented in Fig. 1.

Vulnerability Intelligence provides increasingly sophisticated active support tools from the bottom to the top of the pyramid. Roles and competencies shift as a result. The required competencies are primarily provided by the organization’s information systems specialists, who are located at the bottom of the pyramid (e.g., cybersecurity experts). Analysts and experts in mathematical and statistical models supervise the intermediate phases. Finally, the activities of decision-makers in charge of the application domain are dominant at the top.

The Role of Business in Cybersecurity 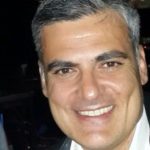 Andrea Desantis is an international consultant and researcher with over 30 years of experience in Information&Communications Technology (ICT), with a focus on Systems Engineering, Software Engineering, and Cyber Security. Please do not hesitate to contact me if you would like to share your thoughts or if you believe I can assist you with a suggestion. I am always eager to meet new people who work in similar fields.

If you'd like to be notified whenever I publish a new article, please fill out this form.